DJ Simon Boulind London A DJ with 16 years of experience, who grew up in London where he was inspired to start mixing vinyl after listening to pirate radio stations during the early 90s and falling head over heals with house music. Two years after he got his first pair of Technics he went on to win the competition for best new DJ of the year at the 1000 capacity Atlantis club (part of EFFC). As well as becoming a monthly resident at Billie Jeans club in Epping (now one9five).

Since then he progressed on to playing regularly at numerous clubs, bars and parties around London, including Area, Aquarium, Chapel bar, Ghost, Pacha, EGG, Fluid, The Fridge, Meet, Ministry Of Sound, The Warehouse, The Whitehouse as well as featuring on the Mixmag tour and Soulbase FM and Phatbeats radio as well as holding down a monthly residency at The Russian, Dalston (now The Shelter).

Brazil He spent an enchanting year and a half travelling around Brazil immersing himself in the music, culture and the warmth of the people he met in the hugely diverse country. He headlined at a number of clubs and large outdoor events around Belo Horizonte (Minas Gerais) including Deputamadre, Velvet, Roxy club, Onboard, Loops, Bu Techno, Quarteirão Eletrônico festival, PSY 4U festival, Anubis festival, Acid festival, Other Side festival and Kaleidoscope festival. In Natal at Peppers Hall club. In Bahia at Pulsar, Toca & several sunset/sunrise beach and forest parties.

Barcelona He moved to Barcelona in October 2013 where he has become a regular on the underground scene playing at a number of clubs and parties including Blocko 68, The Apartment club, Rebel Phonk festival as well as running a highly successful monthly house & techno night at Freedonia in the heart of the city since 2013. He played at Boom festival in Portugal in the summer of 2014. With his passion and skill for DJing and his ability to read and respond to the crowd, you can expect his dancefloor shaking sets to see him crossing many styles, working with the crowd to include warm chunky house and tech tracks alongside tribal beats, weaving in a handful of classics. Inspired by his deep-rooted love of underground music. 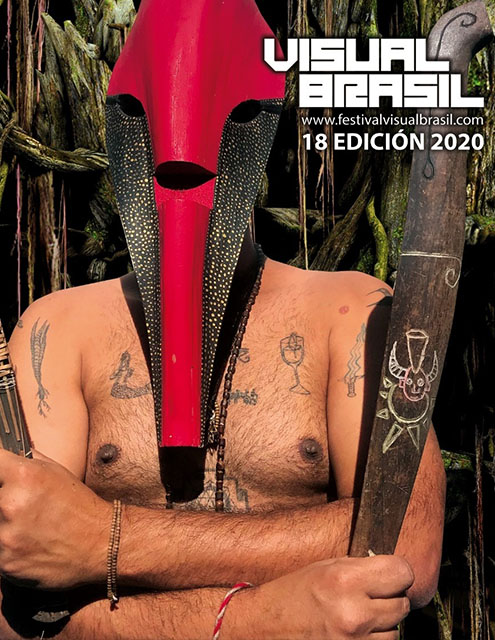